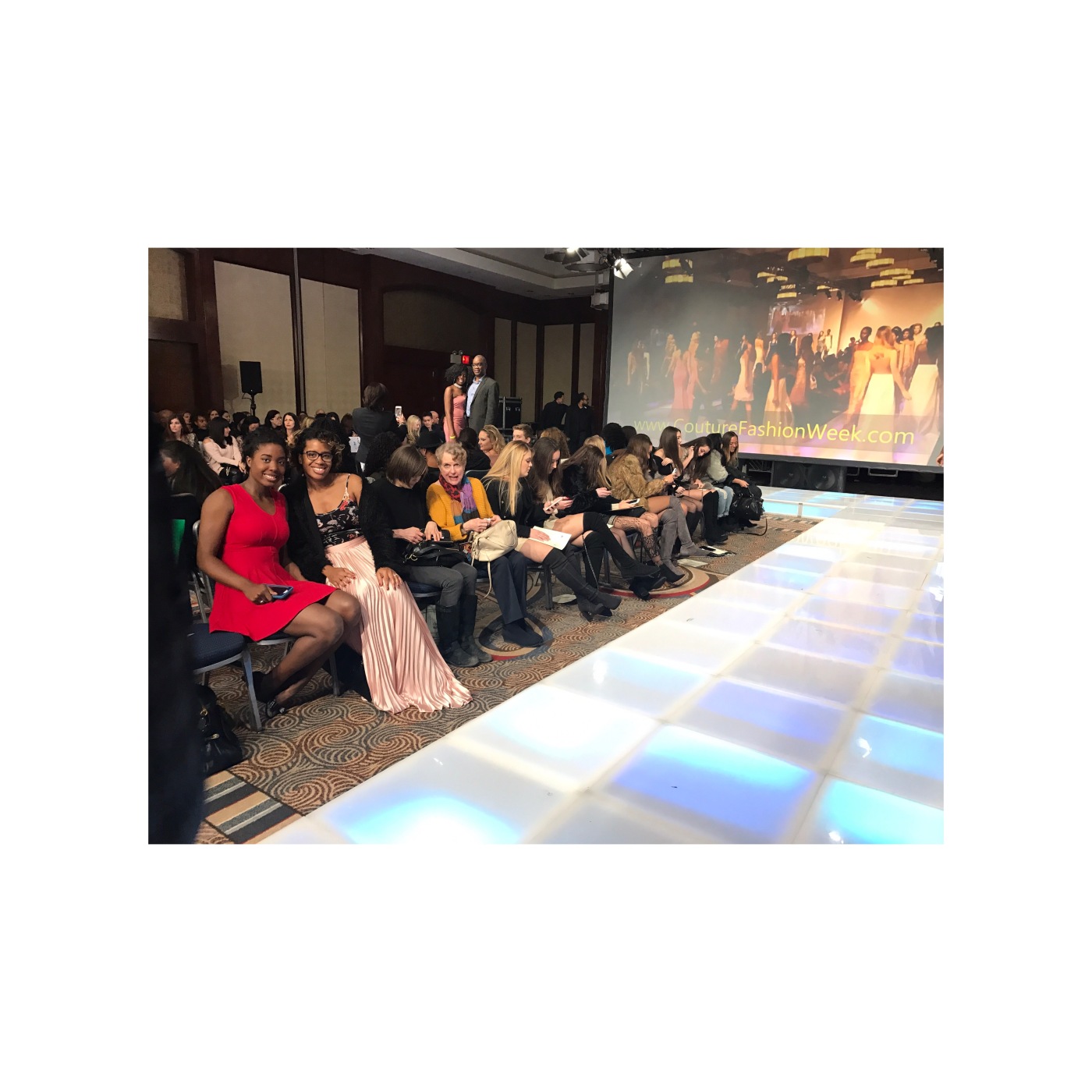 …Is what the photographer asked my daughter. But he wasn’t the only one that day. Now during New York Fashion Week, there are many beautiful 6 foot tall women walking around so it’s safe to assume that.  It was interesting to see my daughter’s reaction, typically very shy, introverted girl, apparently became someone else.  We were at the Couture Fashion Week 8pm show at the Crowne Plaza Times Square.  By the way, the one perk to staying at this hotel is your outfit for the night did not have to be weather-dependent. 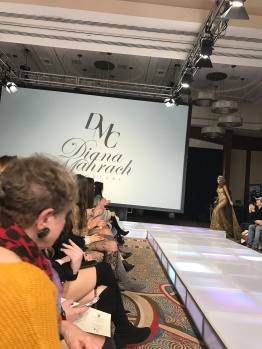 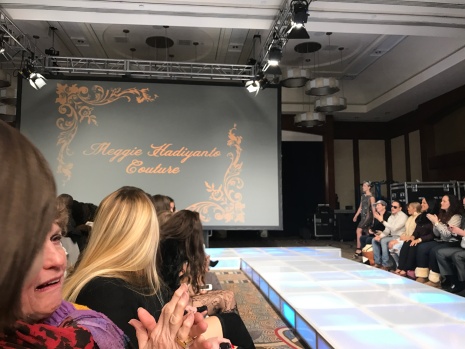 Now we had general admission seats, but after the hostess saw my daughter, she asked if we mind being in the VIP front row section. 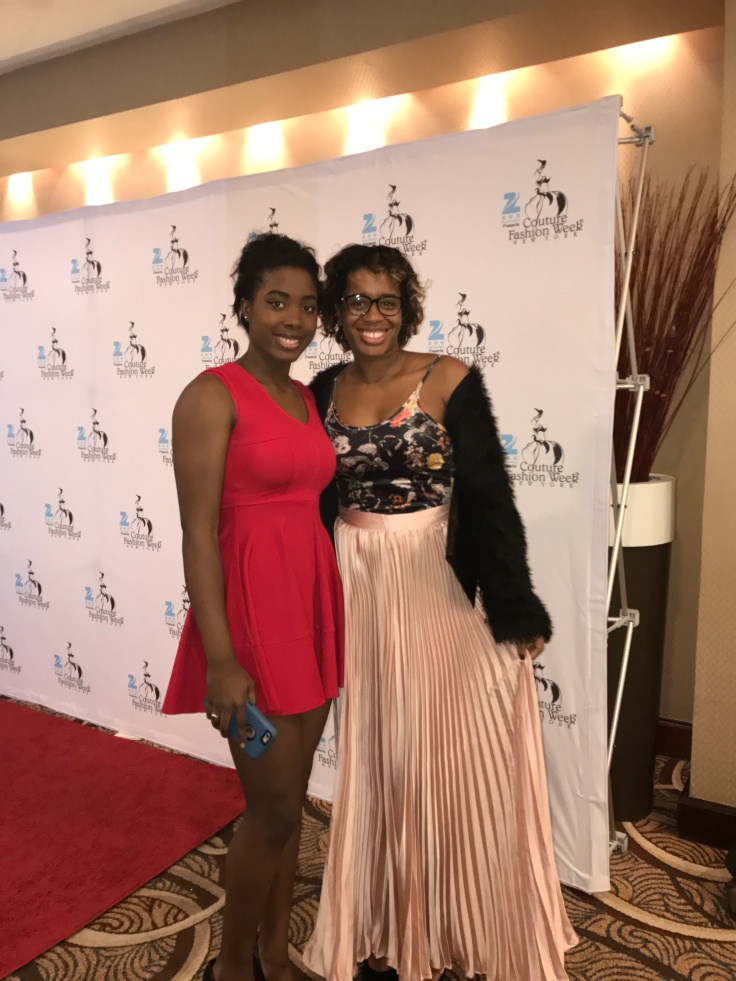 Then while we were sitting in our fabulous new seats, a photographer pulled her up onto the runway to snap a few pics, and ask her a few questions, and she was more than willing to have this spontaneous interview! I mean I stand corrected, I thought my fabulous pink pleated maxi skirt

would steal the show, not my daughter, lol…

I just sat back in amazement, I vaguely could overhear them talking about how she plays club volleyball and stuff. Then she sat down as if nothing happened, but grinning ear to ear. It was kinda cool, I know she’s beautiful but it was nice she got a little unsolicited attention, because as you know high school girls can be mean!

So, since I was not media, I wasn’t as psycho about taking pictures but my daughter on the other was just snapchatting away! Here are a few looks: 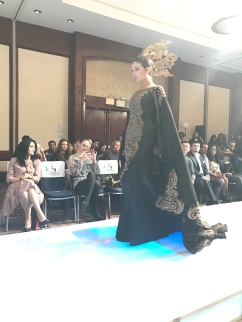 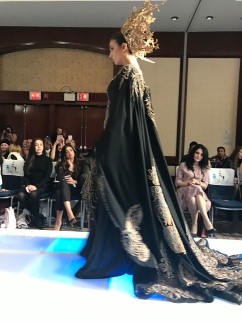 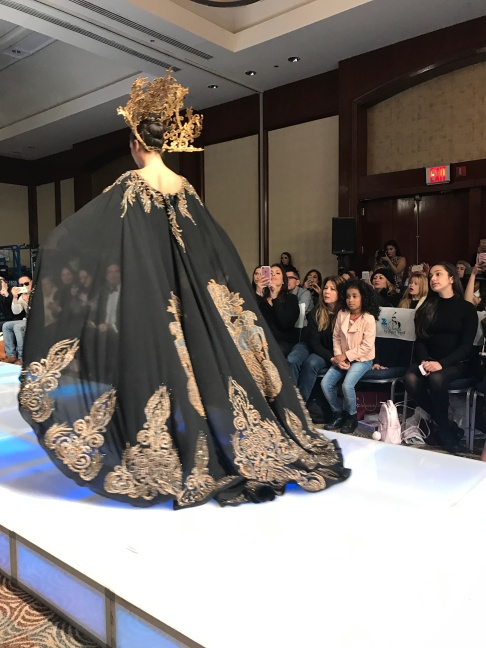 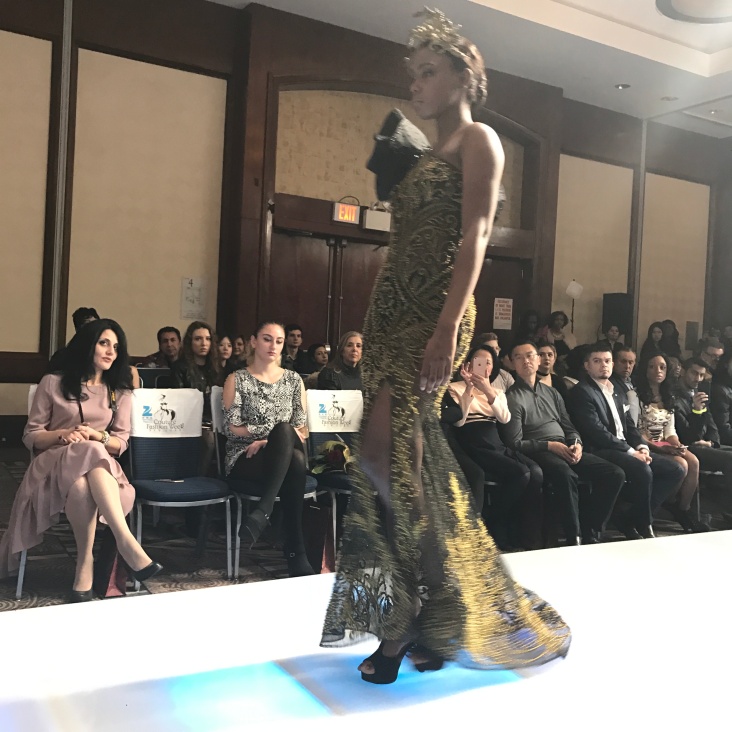 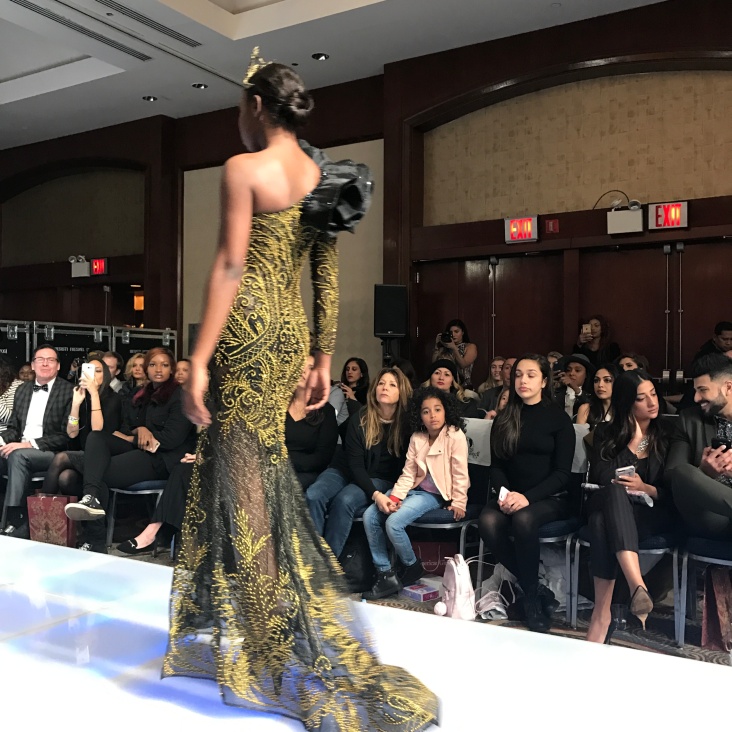 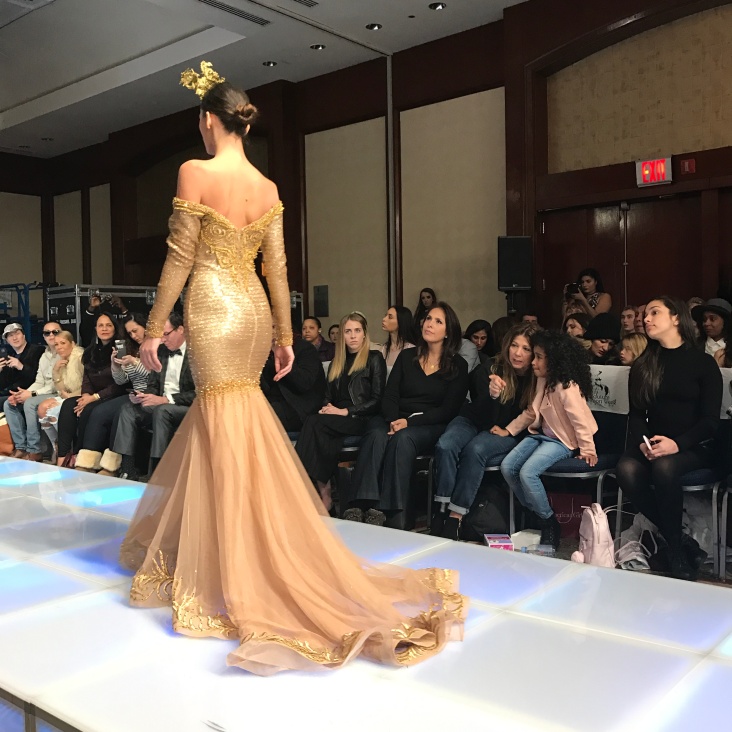 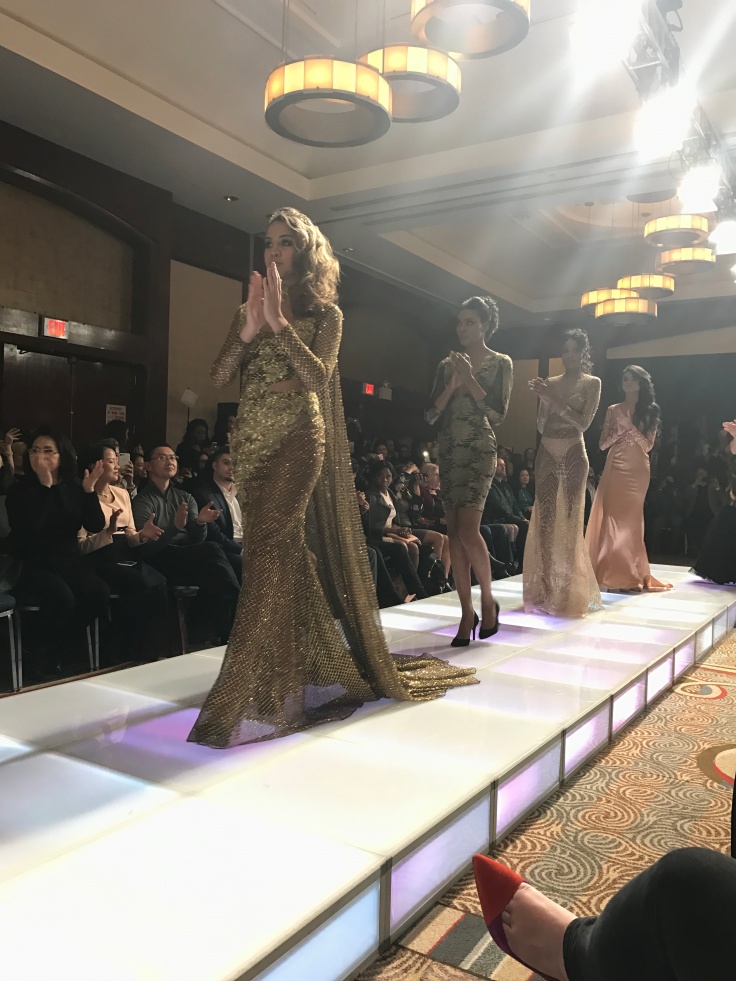 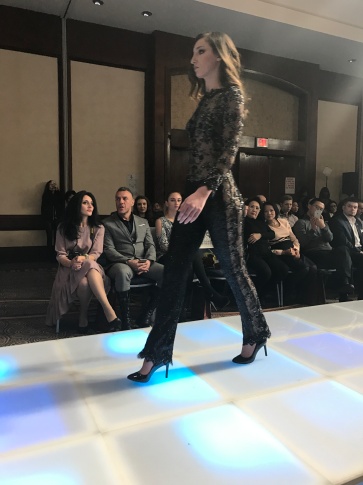 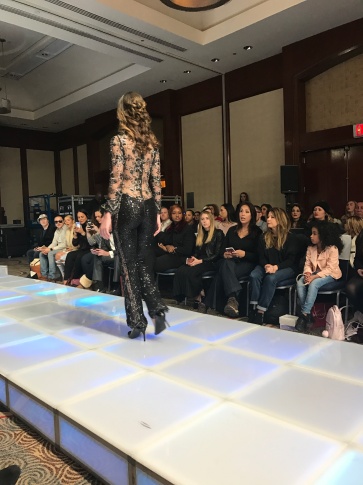 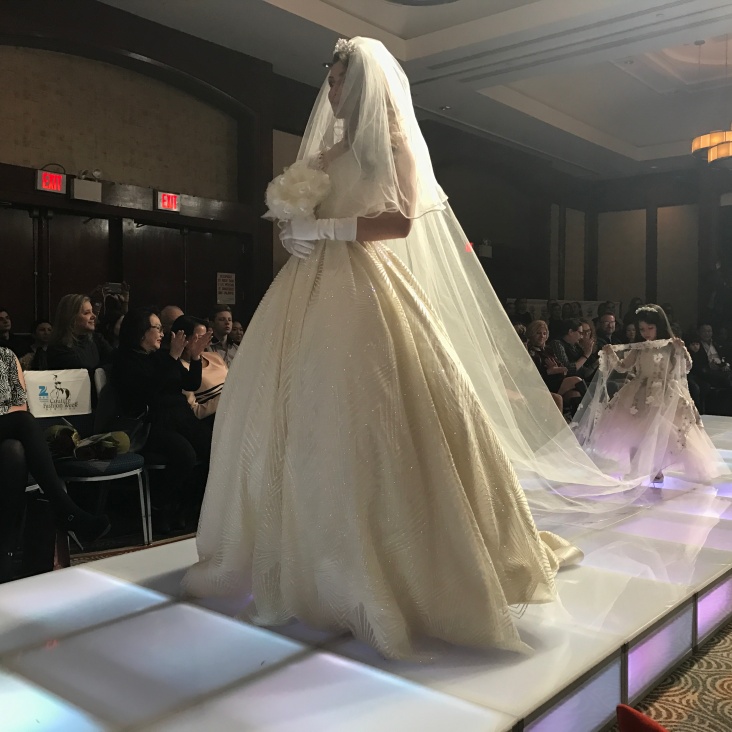 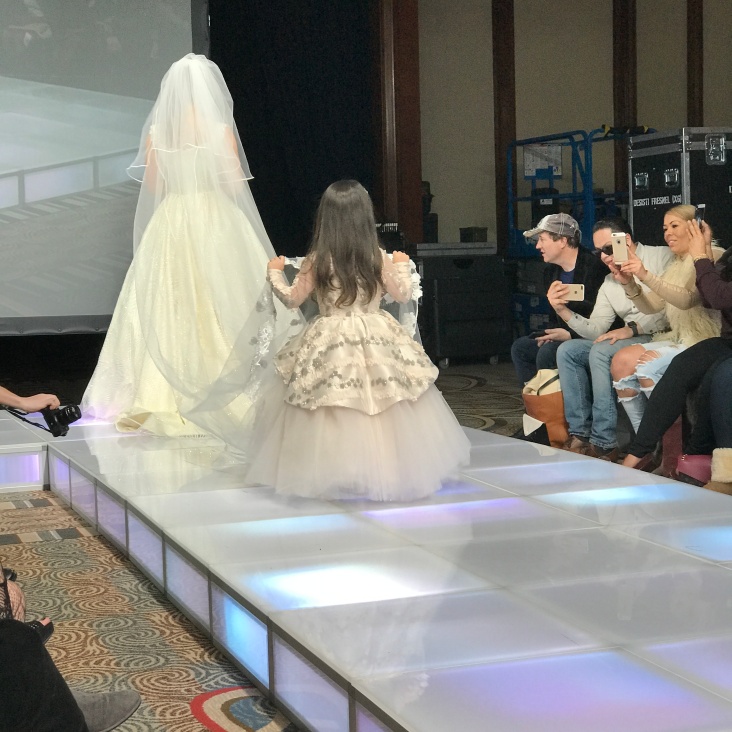 I mean these collections were fantastic, the designers are sooo talented! I know where to go once I have the baby in August and get my body back in order, lol. 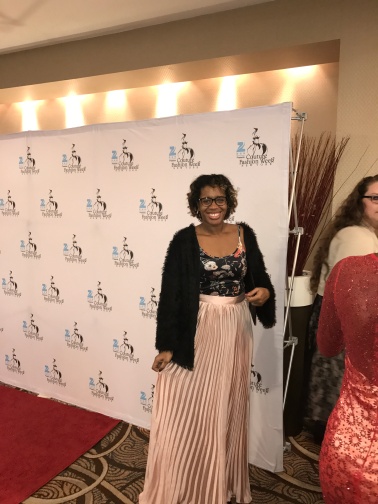 I mean I squeezed into that pink pleated skirt

, that I purchased 3 months ago for this one night! 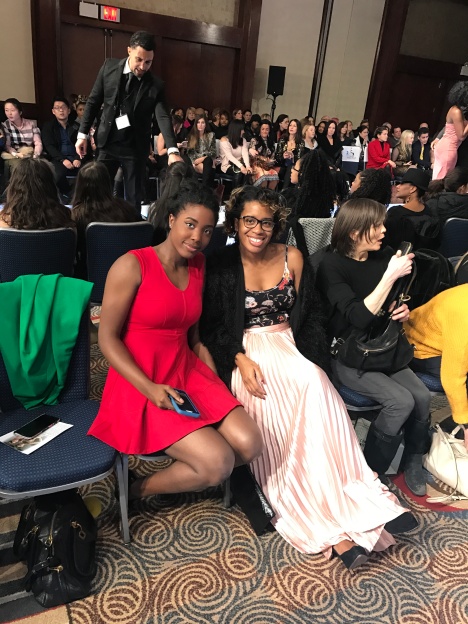 Well, this concluded the New York Fashion Week part of our girls’ weekend… but the night was still young, as you’ll see the final post, soon to come!