Its been a little while wordpress family but Brent is back with some tech news and reviews. For those that do not know I drive a 2011 Chevy Tahoe in which the radio died about six months ago. I managed to get through the next few months of quietness but really missed having my music and ability to make handsfree phone calls during my drives.As you know I did a piece on apple carplay about two months ago and thought since my system must be replaced why not try one of these new infotainment media systems.

Infotainment system by definition;  in-car entertainment (ICE), or in-vehicle infotainment (IVI), is a collection of hardware devices installed into automobiles, or other forms of road transportation, to provide audio or video entertainment, as well as automotive navigation systems.

So now that we have that background information, its was time for me to find a new system. After much debate it came down to two different units from Bestbuy. The first from pioneer was the sph da-120 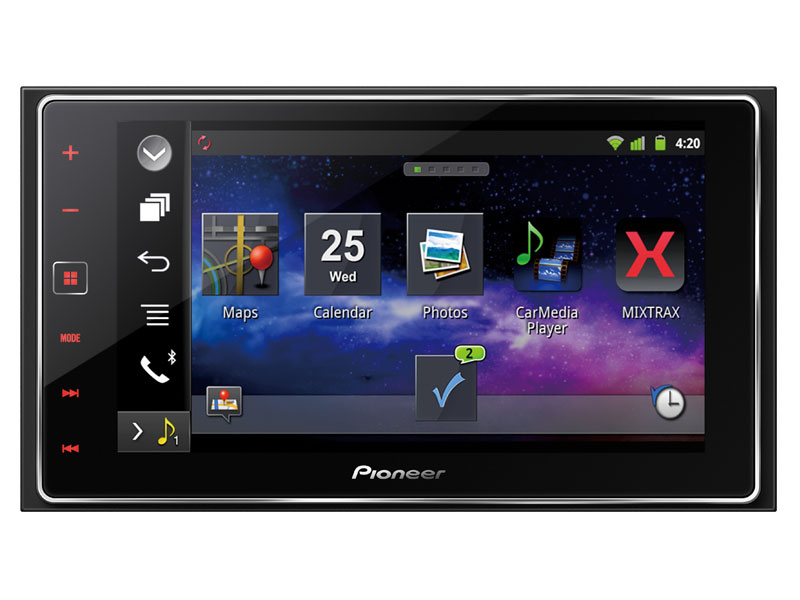 which key features include apple carplay, bluetooth streaming of music and phone calls, has a 6.2 inch color captive touch screen and the ability to download various pioneer apps for use with system. The second system is the ilx-007 by alpine 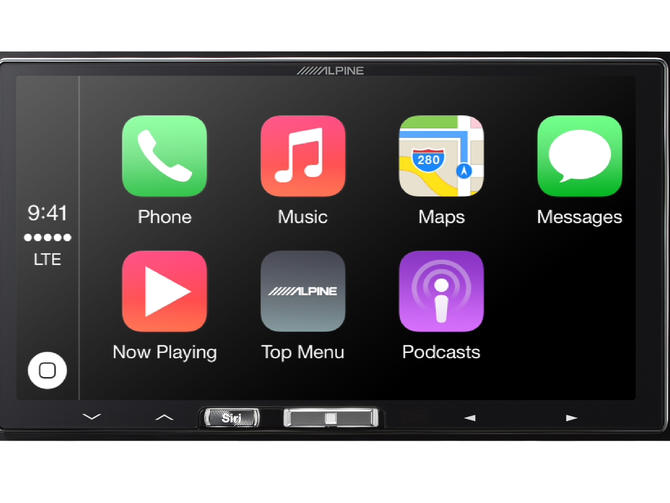 this system features a 7 inch captive touch screen, apple carplay, and mp3 player through usb port. I’ll spare all the time I spent researching these two systems for the sake of keeping this post interesting and let you know I chose the sph da 120 for 2 reasons 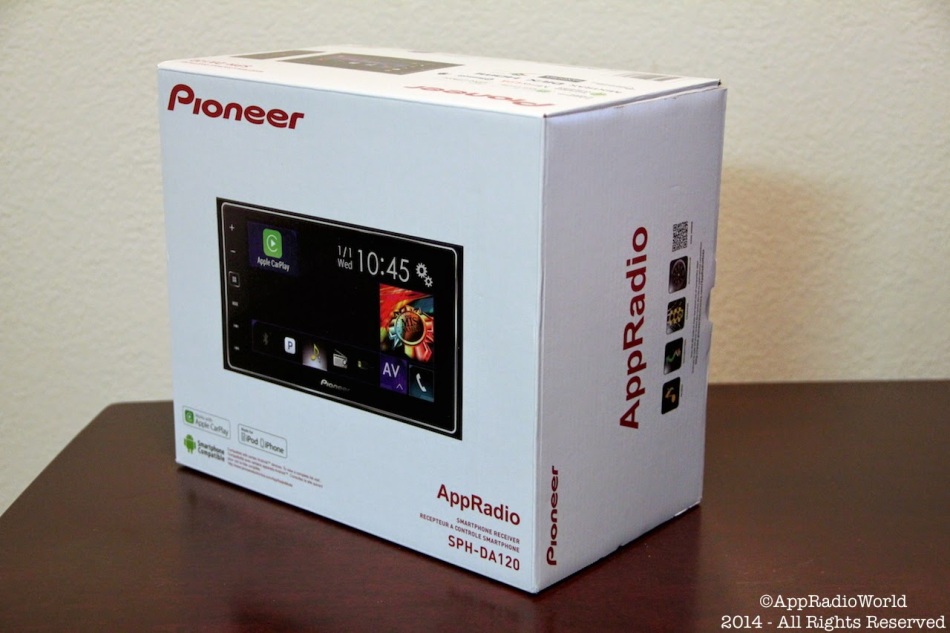 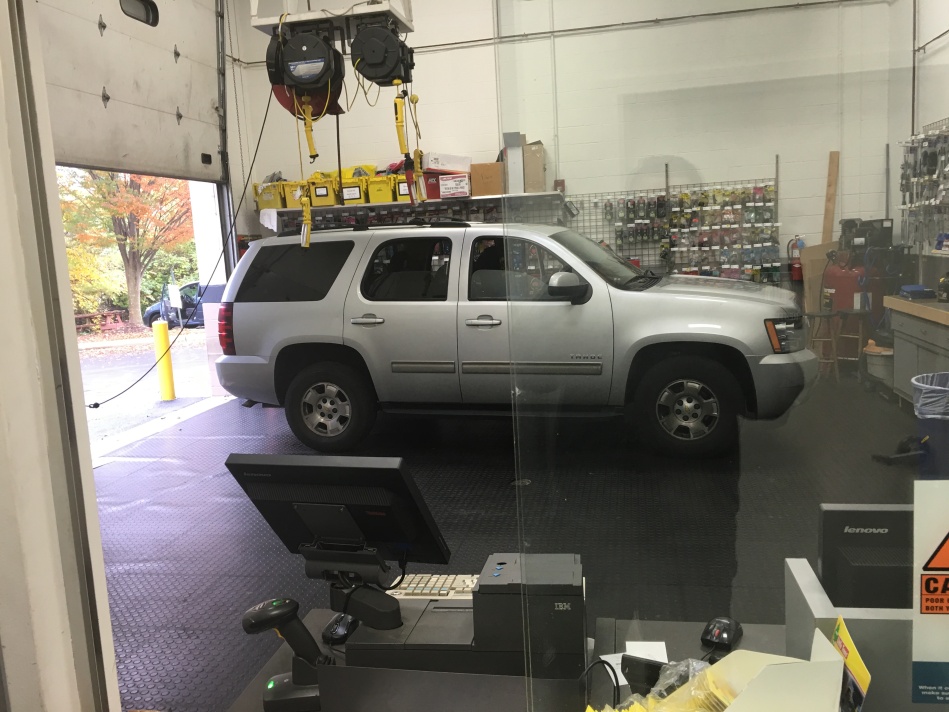 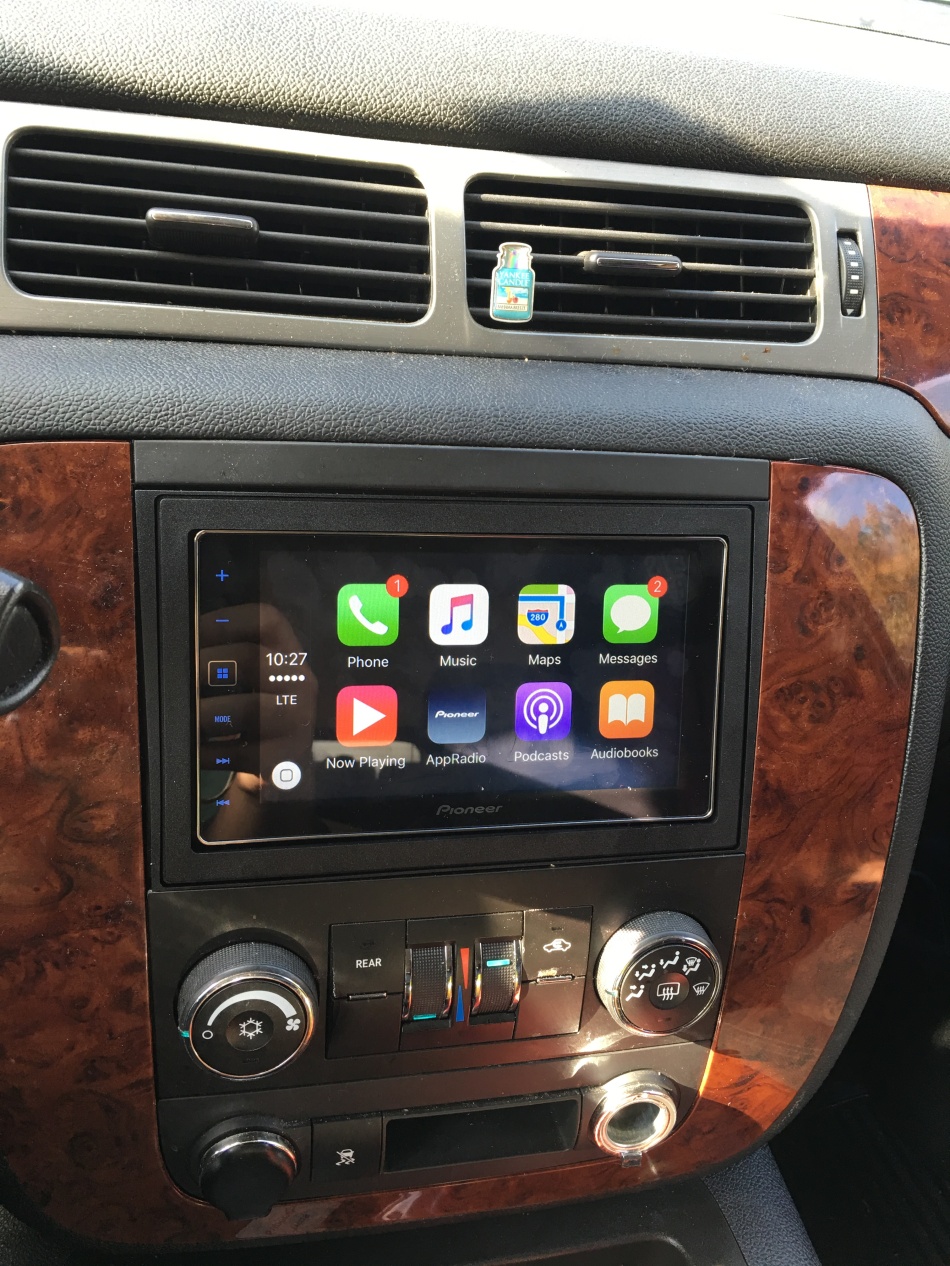 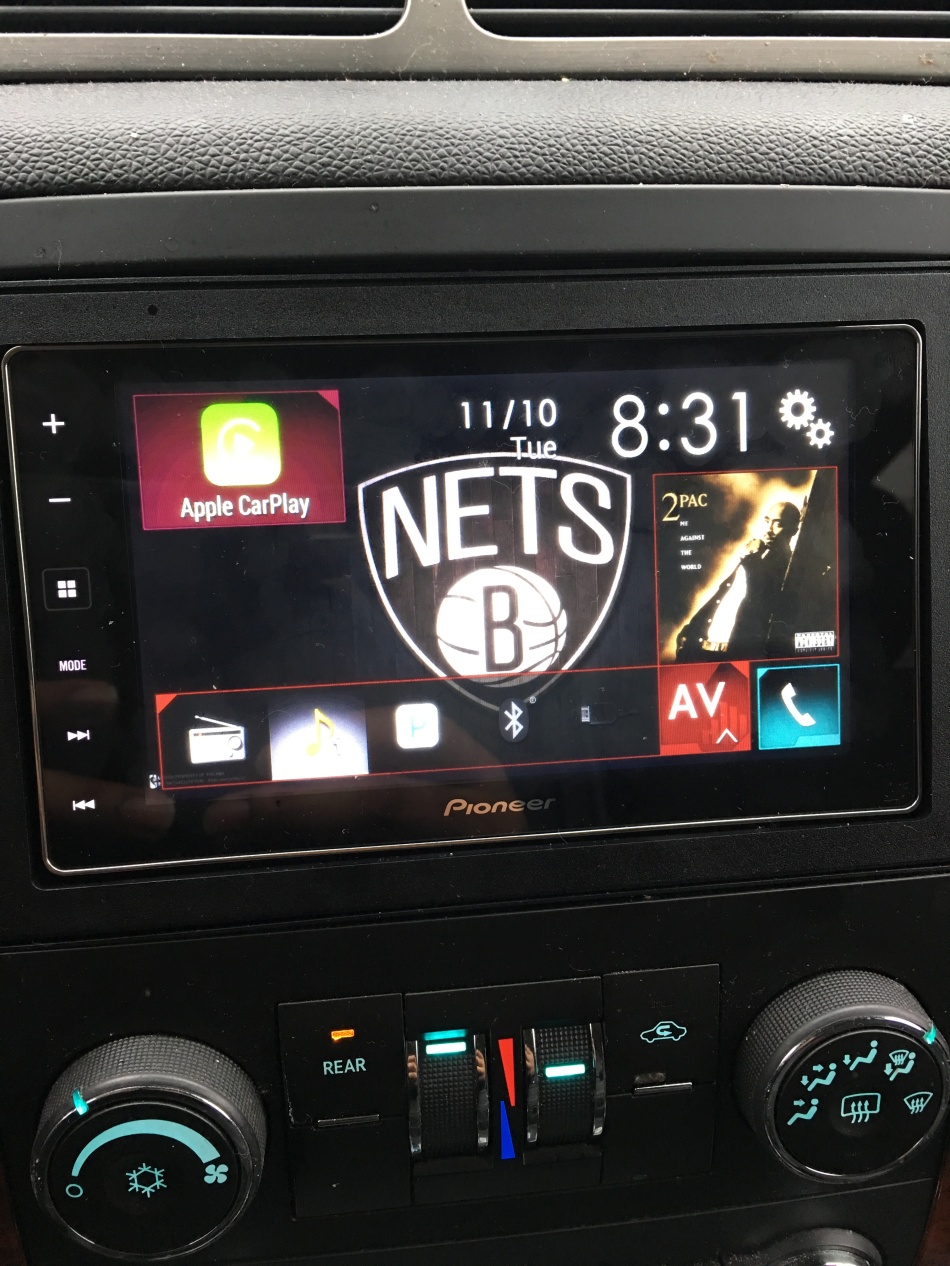 stay tuned in for updates!

0 comments on “The Journey Back To Sound”