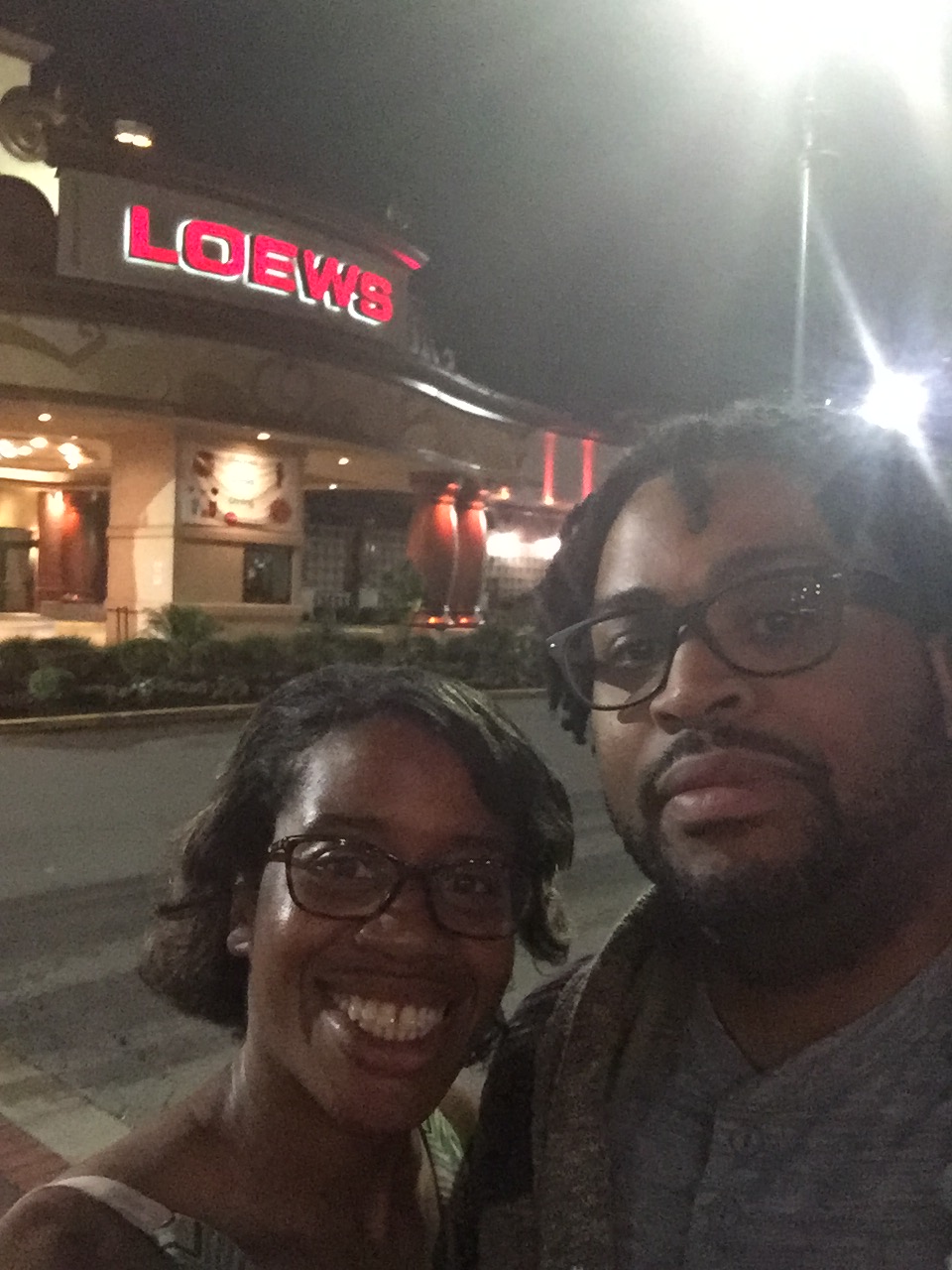 Soooo, blogging has helped me realize our date nights revolve around the 6 month club volleyball season…

Anywho, our kid’s tournament took us to the beautiful town of Pittsburgh (hubs hometown) this past Memorial Day Weekend.

Hubs drove me up (4hr drive) then turned back around went home, went to work, and drove back up a day later. Crazy, I know, but you know how husbands are when they are trying to save a dollar. I was like I could just catch a train, he was like absolutely not. I digress.

We went to the Waterfront and did the standard movie then if any money left, dinner, lol… We went to what we call a romantic comedy aka Xmen-Apocalypse. 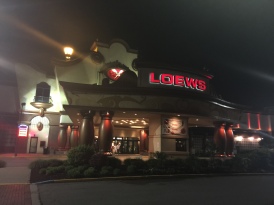 After getting entertained on an already determined plot redesigned in a fantastical way; we had a tough decision. Burgatory or Bar Louie. 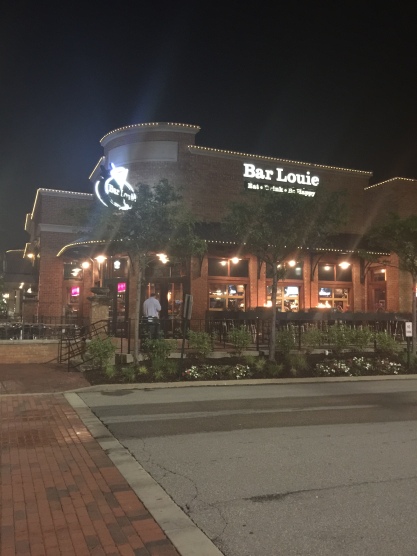 Even though we wanted burgers, we chose Bar Louie, I guess we wanted the option to have something else, lol… 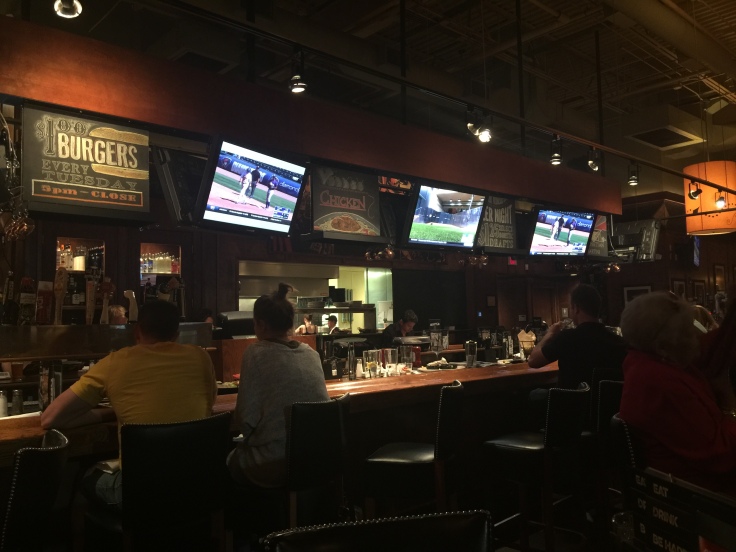 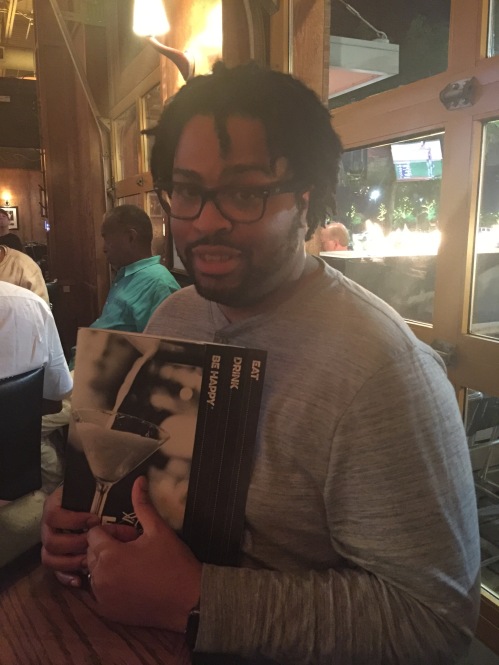 So, it took about 40 minutes for our burgers to come, I guess they’re used to people getting a bunch of drinks prior so the wait time is obscured 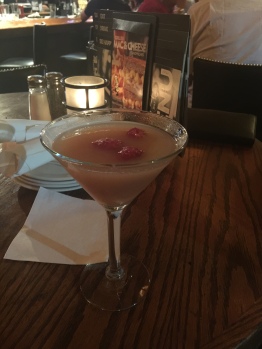 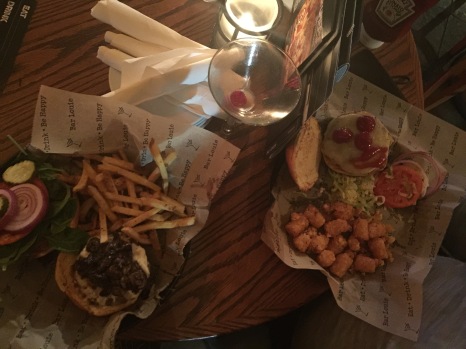 Anywho, the food tasted great. Thank goodness. Now, we didn’t do the touristy stuff, i.e. incline, mostly because we’ve been to Pittsburgh millions of time. But Brent will make a quicky post to let you know top 4 things to do.

We attempted to be responsible, and went straight to the hotel, since our kid’s first game the next morning was 8am, for the 3rd day in a row! Oh and as an aside, they won Silver in East Coast Championships which was huge for us!!!  Definitely one of those times, where you learn something from your child. Despite highs, lows and way lows that her team endured, she stayed focused, continued to work hard, and had unwavering faith and belief in her teammates. 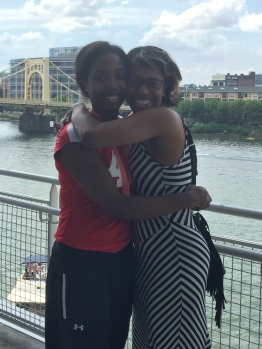 Hope you have a fantastic weekend!!! I’m heading to New York to cover a show in the Bronx tomorrow… stay tuned!!!