Do you see the light? Cause I do, the light of most fashionistas lives… New York Fashion Week!!! I like to personalize it, NNYFW (Naomi’s NYFW).  Every season I go to New York check out basically every show I can get into. Like every one. One of my most anticipated ones this year is Baltimore Fashion Week’s entrance into the NYFW scene.  It should be a welcomed presence because the people of Baltimore Fashion Umbrella and Baltimore Fashion Week (BFW) have so much to offer!

I may be a bit biased being from Baltimore City, but attending a show almost

every BFW in the last 4 years, I know it will be great. This past one on August 14, 2016
was at Baltimore War Memorial, and we made it a family affair.  Every season I bring my daughter, because its important to show and support the positivism of all things Baltimore. However, this year attending as press meant Brent (my husband) would be also be attending to as my photographer/eye candy. 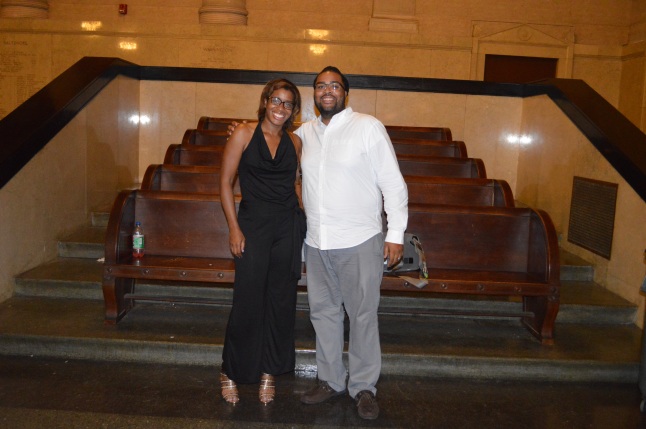 Since my daughter’s friend was modelling in the show, I made sure to get her a front row seat, she’s always my VIP so she deserves nothing less.

I also knew another model of a good nurse friend of mine’s who made his modelling debut last year at Baltimore Fashion Week. 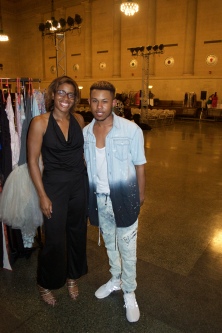 We went to the show’s finale, which was dare I say pretty epic. Although its a large event, I love the interaction between the director Sharon and the guests, with raffles of various local stores. The host Komplex and hostess were quite entertaining.

The collections were beautiful. 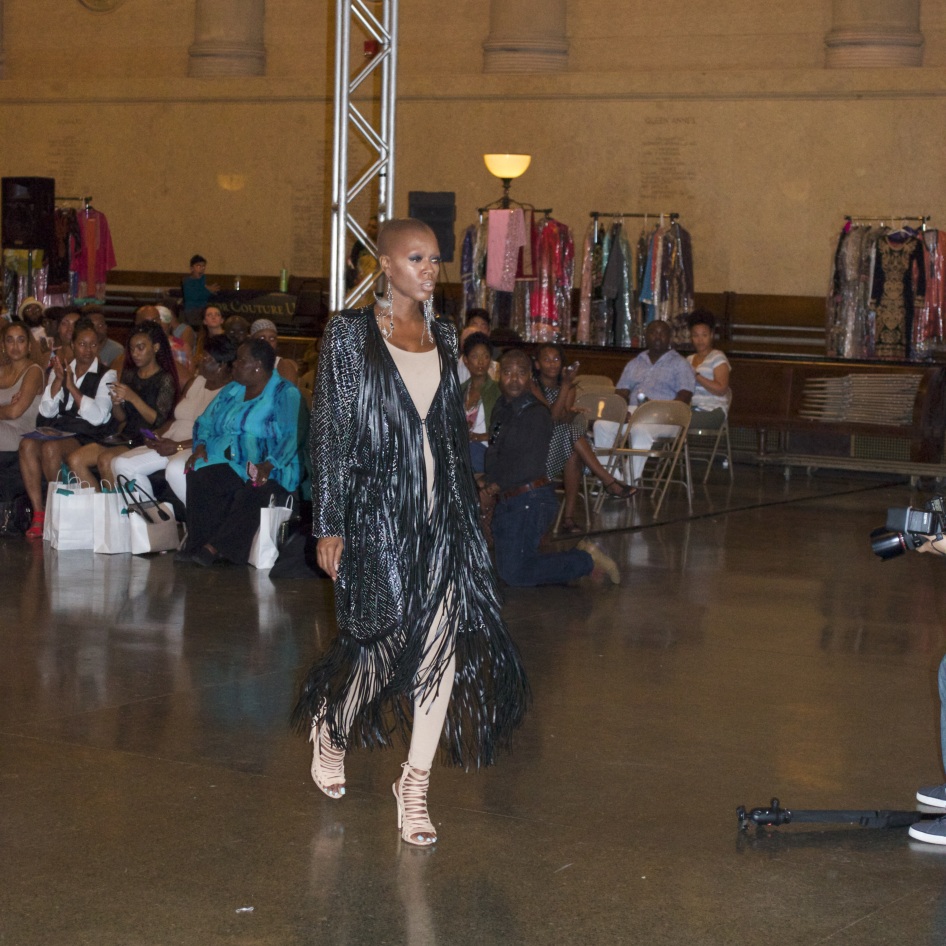 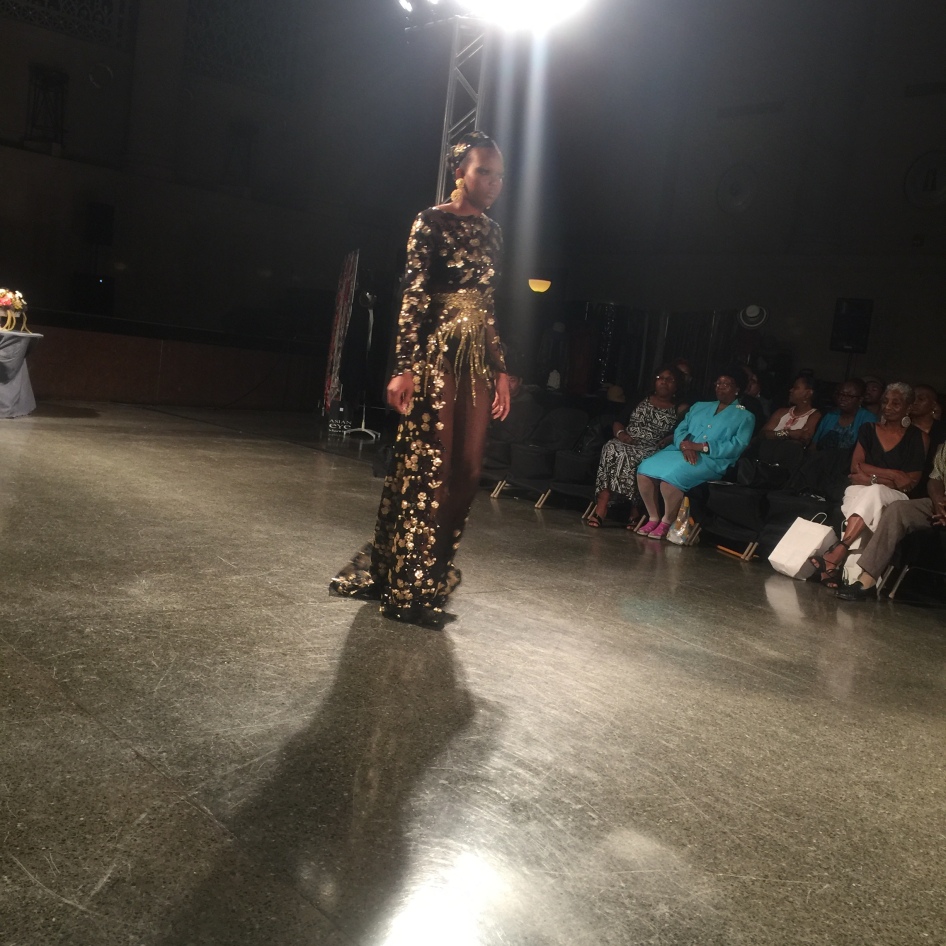 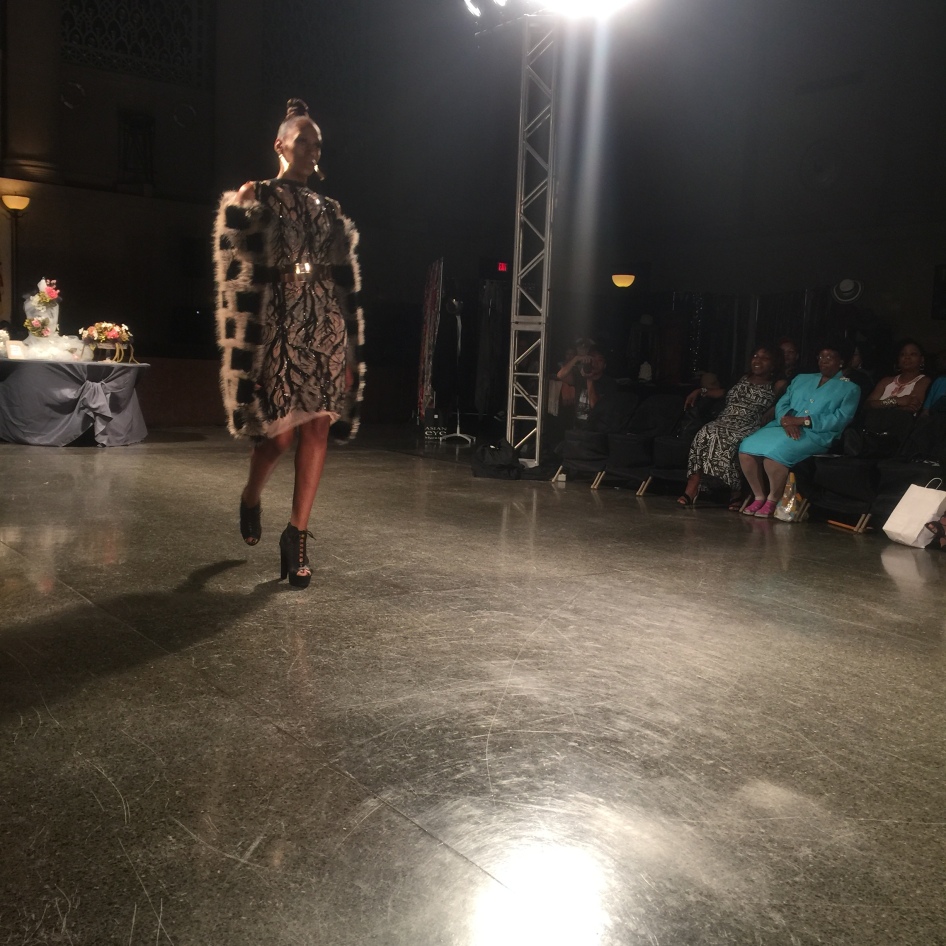 Even the brief power outage due to severe weather could not rain on this parade.

If you are in New York City, addicted to fashion, and love supporting emerging/independent designers be sure to attend the Baltimore Fashion Week show in NYC on this Friday evening, September 9th!!! I know I’ll be there!

“Go confidently in the direction of your dreams. Live the life you have imagined” 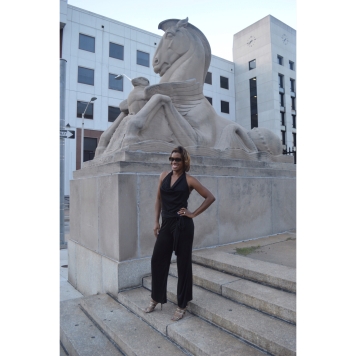